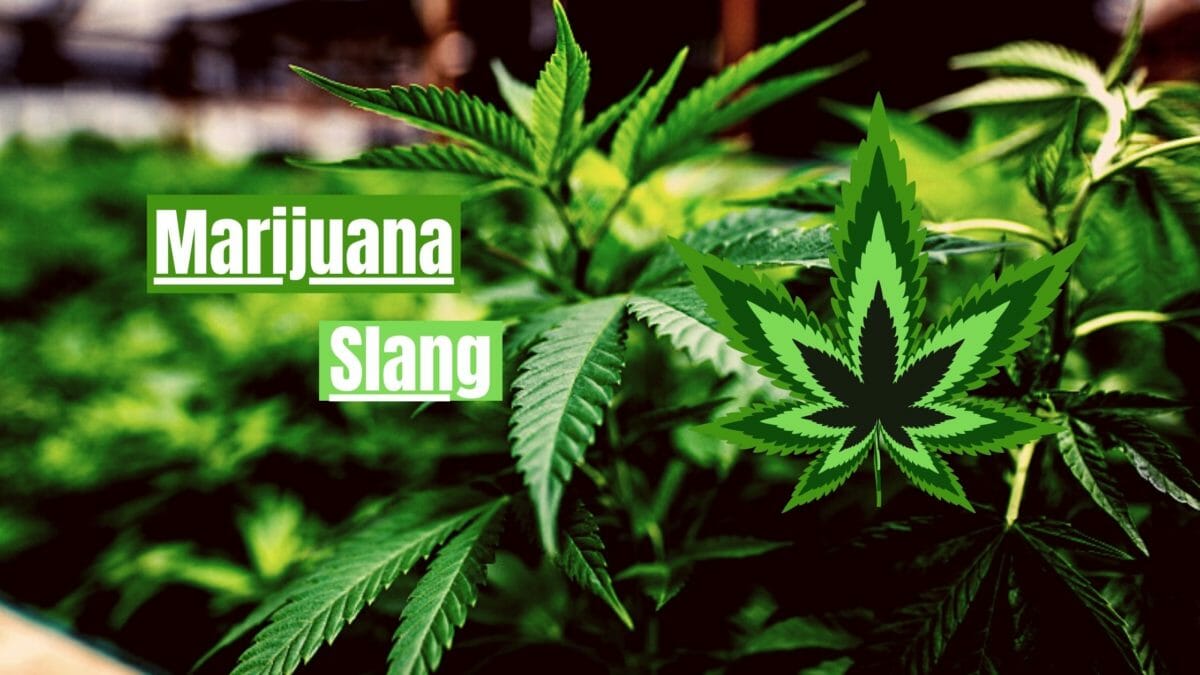 What is marijuana slang? Well, slang is usually an informal word that replaces a dictionary word (like street talk). Some people use slang as a way to sound cool or trendy. Others use it to hide what they are really trying to talk about. When it comes to drugs, every single one out there has slang. All drugs have a street name, including weed. Dealers will use slang so that law enforcement cannot understand them. Minors will use slang so that their parents don’t know what they are up to.

Some street words for weed have become so popular that you might not even have known it was slang. For example, I call marijuana “weed” because it is shorter and that is what I have always called it, but did you know weed is probably the most common street name for marijuana? In fact, it is so common that if you tried to use that name for marijuana to hide it from a police officer, you might as well show him how much you have.

Anyway, what are some of the street names for marijuana? There are so many out there, and its impossible to list them all. Many are simply spoken and may have never been written down. All these names below have been used to describe marijuana somewhere or another. Here they are:

And the list goes on and on. There are many other names that possibly did not get listed. However, should you hear someone say one of those, they might be referring to marijuana.

Slang For Smoking It

Even though there are many street names for weed, it does not stop there. If someone wants to smoke weed, they might use a phrase to hint at that. Here are some of these phrases:

Again, the list goes on and on. Some of those phrases are popular here in California, where Reefer Post originated. Someone might come up to you and say “hey let’s put one in the air” and may be referring to “hey let’s go smoke some weed.” What would your phrase be?

Slang For Its Users

But what about those that smoke marijuana? What are they called? Of course, there are even street names for those who smoke. Some of those names include:

These are some of the names used to describe someone who smokes weed. So if you ever hear someone get called one of these, they might have had some “high” moments in their life. For all three lists, there are more that could have been added. In addition, this is nowhere near all of the names across the globe used to describe a stoner. If you know of some popular ones in your area that I might have left out, feel free to drop a comment below!

From these lists, you could potentially create a whole sentence to cover your tracks of smoking marijuana. Instead of “hey buddy, let’s go smoke some marijuana,” you could say “hey toker, let’s go burn some tree,” or something along those lines. As time goes on, new slang will become popular as old slang dies out, as it inevitably does throughout history. Thanks for reading!