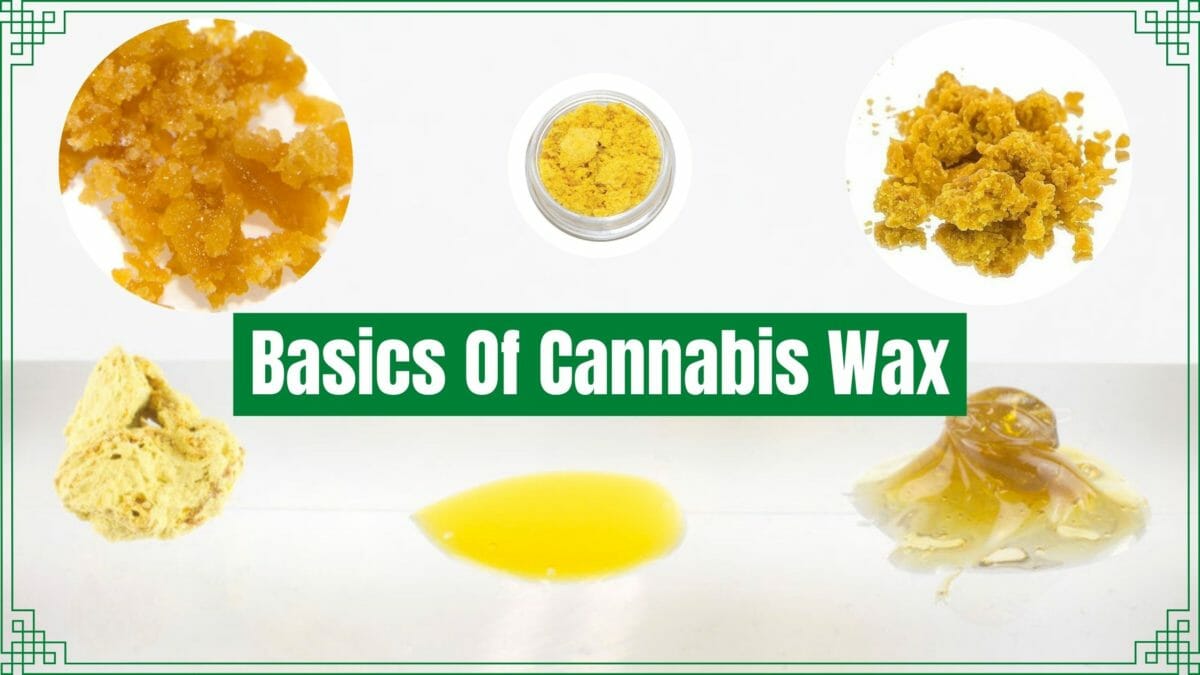 There is a different form of marijuana besides the tree-like weed that can be regularly smoked: it’s typically referred to as cannabis wax. But what is wax and why would anyone want to smoke it?

Cannabis wax is a sticky, oily-like concentrate that looks like honey. It can get you the highest you will ever get from marijuana. But you do not simply put a lighter to it and smoke it as is; you must melt it. And you cannot smoke it out of a bong, pipe, blunt, or any other traditional way; you have to use what’s commonly known as an oil rig to melt it. You are also going to need a torch.

Wax is formally called BHO (Butane Hash Oil) and is made by packing marijuana buds tightly into a tube and blasting them with butane (do not try this at home, butane is highly flammable). In this process, THC is extracted into a very concentrated form. Because of this, wax is much more potent than regular bud, and will produce much stronger psychoactive effects.

The most common way to smoke wax is by dabbing. This requires a rig, a torch, and a dabber (a metal stick that can hold your wax). Dabbing is usually more expensive than smoking regular bud, however it will get you a stronger high much faster. A rig looks much like a bong, and needs water just as its counterpart does, however instead of a bowl it uses what is known as a nail (or banger). The nail is heated up from the torch until it becomes red hot, then wax can be placed on the nail in order for it to melt and turn into smoke.

As a warning, for those new to wax, the smoke from concentrates is much stronger than from regular flower and will make you cough more if you have no tolerance to it. The effects of dabbing are almost instant; after one dab you will most likely feel the high. Wax is also more expensive than regular bud, though will typically last longer. Another thing about wax is the smell: it smells hardly as pungent as marijuana does. Wax has its own, unique smell that does not make wherever you are smoking stink like weed. So, if you are looking to be discreet with your smoking, it is much easier to conceal wax than regular flower.

Other Ways To Use Wax

Dabbing may be the most common way to smoke wax, but it is not the only way. You could also put wax inside a vaporizer and smoke it like that. Another way that I have seen wax get smoked is by adding small balls of it into a blunt or joint. By doing this, you are smoking flower and wax, and the wax will add an extra high to your smoke session. Nectar collectors are another popular option.

Smoking cannabis wax may not be healthier than smoking weed, however. If it is not made properly, traces of butane can get left inside the wax, which is not the best for your lungs to be breathing in. So be careful who you buy your wax from, and if you do not know how to properly make it, then leave it to someone that does. Thanks for reading!

Want To Learn More About Wax And Dabbing? Click Here!