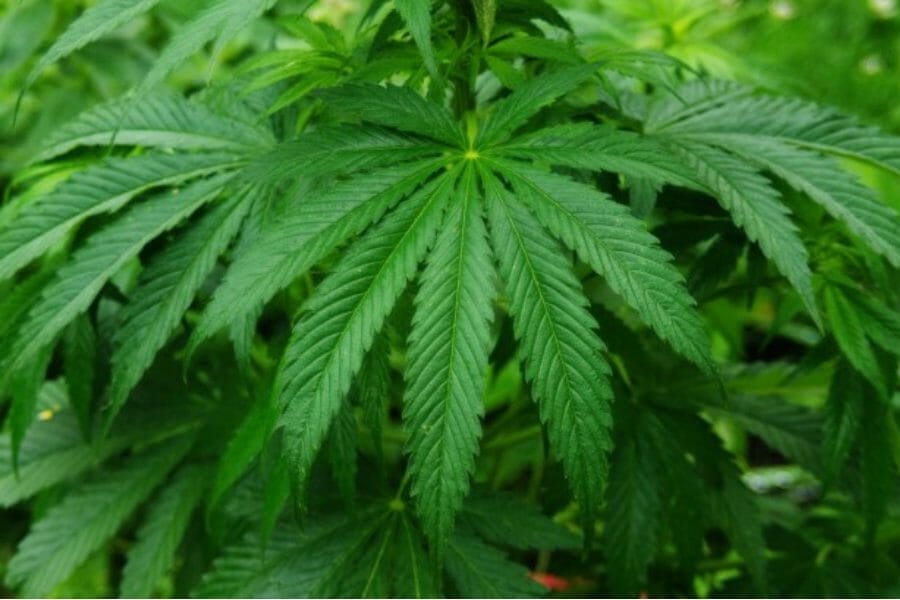 Have you ever heard of a cannabis strain called Afghan Kush? What about Hindu Kush? These strains are quite known, and very good strains. But where do they come from? Well, obviously it’s in the name. But why in the name? And why these regions? What are so special about these places that they have cannabis strains named after them? Actually, those are landrace strains. Strains like that are very important in the cannabis world, as you are getting ready to read about.

Cannabis has been cultivated and used by humans for thousands of years. Historical documents take us as far back as 2900 BC, when cannabis was used primarily for food and medicinal purposes. Originally, cannabis was only found in Central Asia. If not for human intervention, cannabis would have never left this area and been exposed to the rest of the world, and its various climates.

Humans were the reason that cannabis left Central Asia. These prehistoric people brought cannabis with them to Europe, Africa, Russia, Southeast Asia, and eventually the Americas. It was brought around for many reasons. For one, cannabis is one of the oldest agricultural plants. It also has many uses. While seeds may be used for food and buds used for medicine, hemp alone has hundreds of benefits.

Click here to learn about hemp and its many uses.

Simply put, a landrace strain is: a pure cannabis strain that was bred in its natural environment and has never been crossbred.

As landrace strains were spread across the world, they began to take on new names. Most of these new names included where the strain was bred. Referring back to the first paragraph in this post, think about Afghan Kush and Hindu Kush. Both of these strains point to where each is from. Afghan and Hindu are both regions of the world (relatively close to each other, in fact). Many other landrace strains would take on the names of their new locations, such as Afghan, Hindu, Thai, and many others.

Landrace strains differ from one another so much due to environmental factors. Some environments are colder than others, some see more sun than others, some have better soil types than others, and so on. This difference in environments has allowed for cannabis to have very diversified genetic variations. Think about how some cannabis strains look different than one another. How some strains smell or taste different. And how some strains give off very unique effects; some may make you relaxed and sleepy while others may wake you up and want to get productive. Thanks to environmental conditions, and selective breeding, we have been given these amazing cannabis strains that would not have been possible without those forefather landrace strains.

In the cannabis market of today, finding a pure landrace strain is very rare. This is mainly due to hybridization, and cross breeding strains over and over to always find the next big strain. Demand in the cannabis market has grown so much, as more and more people want newer strains all the time. This has led to original parent strains being crossbred as well, possibly losing the originals altogether.

Though they may be rare, landrace strains are extremely important. Possibly more than you think. Here’s why: landrace strains were chosen by nature, and not man. Even with all the intervention that humans have had in the spread of cannabis, we could not come near to replicating what nature alone has done. Environmental factors formed cannabis strains, something that man could not do. These strains were made by mother nature herself, and she usually only allows the best ones to live (a sort of natural selection).

Even though landrace strains are rare, they are not extinct. There are still many out there. In fact, a hunt was formed to search for these strains. In the 1960s and 70s, the hunt began. Many breeders searched long and hard for pure landrace strains. Some were successful even, and collected them to grow for themselves. This has allowed some landrace strains to have better availability, but they may still be difficult to find. Some of these recovered landrace strains include:

Notice how each of those strains hint to where they are from? This is a common characteristic of landrace strains. The issue, however, is when a landrace strain is taken from its original breeding grounds to a new environment to be bred in. Since environmental factors have been changed, so will the strain (slightly). Still, it is enough for the strain to not be considered a pure landrace strain anymore.

For example, Durban Poison is originally from Durban, South Africa. However, in the 1970s it was brought to California to be bred and sold there. This strain was still called Durban Poison, as it technically still was. However, since it had been brought to the other side of the world, a few factors changed for its breeding, and caused the strain to adapt. While the new adapted Durban Poison isn’t exactly different from the original, it does have its uniqueness.

That’s it for this post. Now you should have a much better understanding of what a landrace strain is. Did you enjoy this post? Share it with some friends so they can be informed too! Thanks for reading!