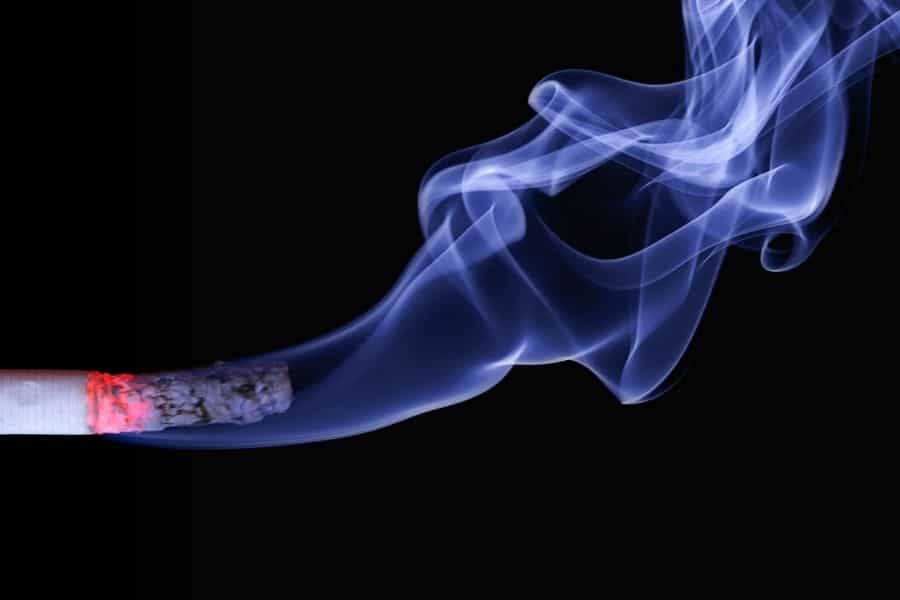 Have you ever smoked somewhere that you made smell like weed but wanted to eliminate those odors? Maybe it was a car, a room, or any inclosed area. Whatever the case may be, there are ways to get rid of that smoking smell. Check out the best ways to eliminate the smell of marijuana.

First off, the best way to keep somewhere from smelling like smoke it to not smoke it there at all. Obvious right? Well, what if you have already made it stink and you need to get rid of that smell? That’s what this post is all about, so keep reading for more!

Typically, the best place to smoke some marijuana is outside. If you are at home and don’t want your house to smell like weed, then spark up in the backyard or on the porch. Or head over to a nearby park. There is always some place outside to smoke so that you do not make your house or car smell like weed.

But who doesn’t like a good hotbox? Yeah, I understand that sometimes you might like to enjoy a hotbox. A hotbox is when you smoke in an inclosed area (usually a car) and make that area full of smoke. This allows you to get the full amount of your weed, but also make the area clouded in smoke. But have you ever noticed that afterwards the area you hotboxed stinks (and I mean stinks bad)? Well read below to figure out how to make that smell go away. Here’s a view of a hot boxed car:

Stay Away From Tobacco

If you like to smoke tobacco with your weed, then know this: it makes the area stink even more than just smoking weed alone. The best examples of smoking tobacco with weed is a blunt (weed wrapped in a tobacco leaf) or a spliff (tobacco mixed in with weed). I never encourage the use of tobacco, just use it at your own risk.

Anyways, a blunt will make the place stink more than a joint would. This is due to the fact that a blunt will cause the weed to resinate much more, which causes it to release more of it’s scent. You also have to deal with the smell of tobacco mixing in with the smell of weed. So if you want to smoke some weed and not make the area smell as much as a blunt would make it, then smoke a joint or even out of a glass piece (bong, bubbler, pipe, etc.).

Use a Smoke Buddy

If you are asking “is there a way to hotbox or smoke in a room and make it not smell like weed at all,” then you need a Smoke Buddy. What is that? Well it’s an air filter that makes smoke completely lose its scent. It’s really easy to use, too, simply blow the smoke into it and that’s it!

That is how a Smoke Buddy looks. They are very small, and actually very cheap. And there is another good thing about this smoking product, it never goes bad. So you can use it over and over again throughout many smoking sessions and it will always work!

Using a Smoke Buddy allows you to hotbox an area and leave it smelling as it was before you started smoking in it. So this is a great way to eliminate the smell of marijuana, by avoiding the smell in the first place!

Use Air Fresheners and Odor Eliminators

If you have already made an area smell like weed and need to get rid of that smell, then this is the one for you. Simply go out and buy some air fresheners and/ or odor eliminators. Spray bottles of odor eliminator work well in most places. Also, clean the area afterwards and make sure you did not leave any weed in there, as this will keep the smell in there.

If you are trying to get rid of the smell in a car, buy car air fresheners. Personally, I think the best ones are the ones that you place in the air vents of your car. Put one there then blast the A/C. Also, roll around with the windows down to let the car air out. And when you leave it parked, keep the windows cracked so that air can still flow through the car.

If you are eliminating the smell from a room in a house, then use scented candles around the room. Also leave any windows cracked to allow airflow throughout the room. Leaving a door inside the house open could cause the smell to enter another room, so avoid that if necessary. House air fresheners are good to use around the room as well.

When choosing which air fresheners to use, it is good to look into which are great for getting rid of weed smoking odors. Some odor eliminators work so good that all you do is spray the room down then the smell is gone in minutes. Just do your research and find whichever works for your case.

That’s all you need to know to eliminate the smell of marijuana from any place! Remember, avoid using tobacco as well and try using a Smoke Buddy. Thanks for reading, and happy smoking!