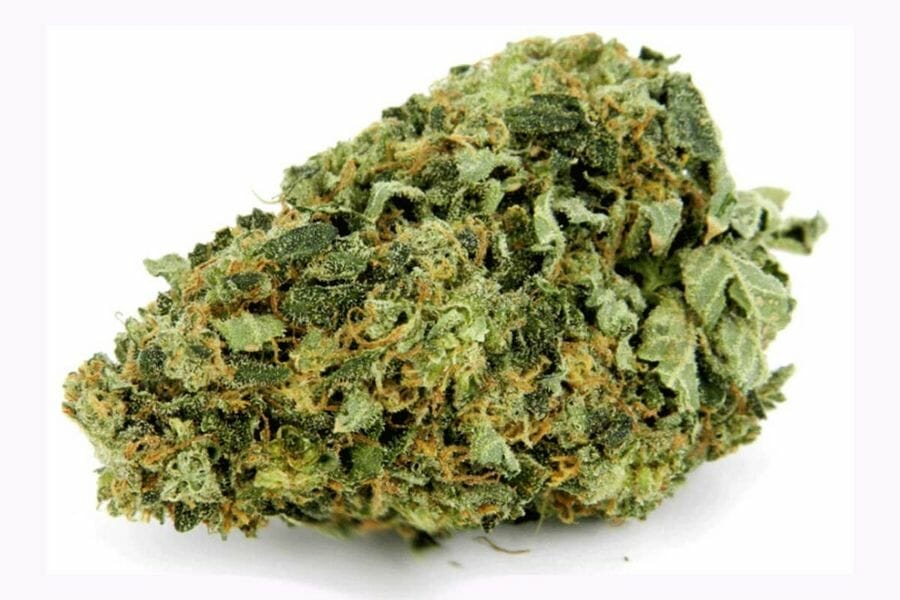 While there are hundreds to thousands of known cannabis strains in this world, the past few decades have seen some very notable names come about. Some cannabis strains are created with such a unique blend of effects, flavors, medical uses, or others, and become very popular. Some amazing strains go on to breed with other great strains to create new amazing strains, continuing not only the great features of the strain but also the genetic lineage.

Strains that begin a strain family lineage are known as landrace strains. These strains are either pure indica or pure sativa. They are original strains that have gone on to create new, more powerful strains. However, we should always remember and respect where things began. Especially when the beginning strain itself was a good one. Let me introduce you to Hindu Kush.

Hindu Kush is, of course, a landrace strain. It originated in the Hindu mountain region that forms the border between Afghanistan and Pakistan. Created in the harsh mountainous climate, its buds show off as large and green with a clear, thick coat of trichomes. Hindu Kush is also a pure indica strain and has gone on to create many other great strains alike.

Along with a few other landrace strains, Hindu Kush seeds were introduced to the U.S. in the 1960s by cultivators who traveled along the “Hippie Trail” of that time. From there, the seeds in the U.S. were spread out and used to crossbreed with other strains to create new ones, particularly to make Hindu Kush more adaptive to the Western Hemisphere’s many climates. Because of this, finding pure Hindu Kush seeds in the western world is much more difficult than where the strain is originally from.

In addition to using it as regular cannabis, Hindu Kush is also a very popular strain to use for making hash. In fact, this strain might have even been used to create some of the first hashish ever, as the landrace strain and practice of creating hash were both created in nearby parts of the world. Click here to learn more about making hash!

Besides being a pure landrace strain and parent of many other great strains, Hindu Kush is also popular for its potency. THC levels hang around 15-20%, with an 18% average. When it comes to effects, this strain is known to have a heavy, yet unique indica high to it. Many users enjoy its strong sedative and calming effects. Here are some other effects of this strain:

One thing to note is that Hindu Kush is known to give off cottonmouth, almost certainly after smoking it. I recommend keeping some water with you whenever you decide to smoke some Hindu Kush. Other than that, enjoy its potent indica effects. Of course, this strain should only be enjoyed at night, or possibly during a lazy day.

Typically regarded as a recreational strain, Hindu Kush does also have its medical uses. It can be used to treat a number of conditions. Overall, this strain is known to be a great pain and stress reliever. Here are some other medical conditions that can be treated with Hindu Kush:

The strain’s list of medical benefits is mostly due to its strong presence of indica. Pure indica and even indica-dominant strains are known to commonly treat many of the conditions above. One thing to remember, however, is that Hindu Kush is quite potent, so these benefits will be felt heavily. For example, if you try treating a lack of appetite with this strain, you’ll definitely treat it, but also end up with the munchies.

If you enjoy strains that taste and smell very earthy, you may love Hindu Kush. It mixes earthy and pine scents with sweet and spicy. In addition, this strain has been known to have a strong sandalwood aroma, which is very unique compared to our other strains.

It may have good looks, but it also has good flavors. Once Hindu Kush buds are combusted (or sparked up), the flavors and scents are known to intensify, giving off heavy odors of sweet and earthy. It is a flavorful strain, if you could not already tell.

What do you think about Hindu Kush? Would you travel far and wide to obtain some, or is it not worth the time? Indica fans would say it is certainly worth it, even if your area has no Hindu Kush buds at all. That’s all for this strain review. Hope you enjoyed. If not, check out some other strains we’ve reviewed so you can find that perfect one. Thanks for reading!