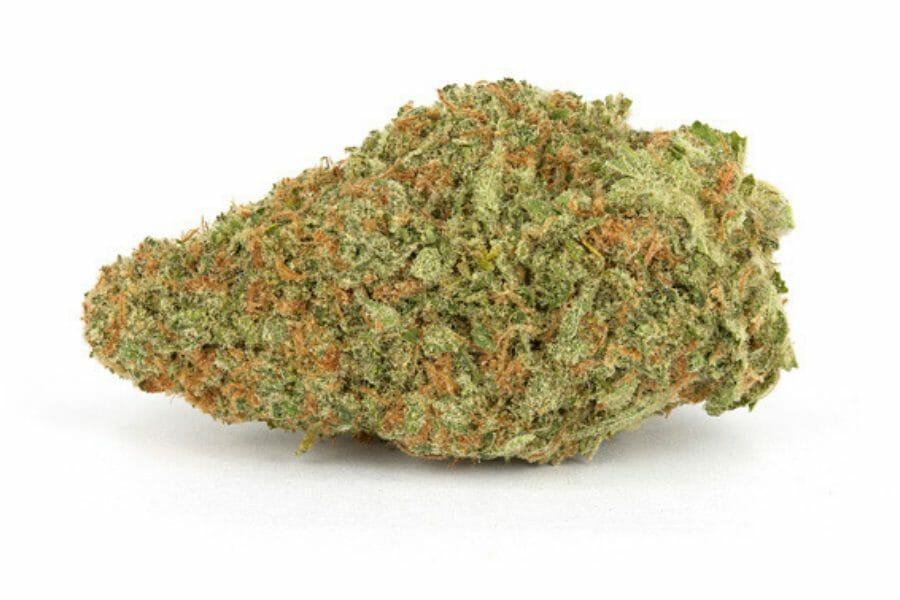 Many cannabis strains out there are very popular, and are known by almost every stoner. For example, have you ever heard about the strain called OG Kush? If not, and you are reading this strain review to find new strains, then I highly recommend you check it out. Anyways, OG Kush is a very popular cannabis strain, and if you crossbreed it with this strain, Durban Poison, you will get Girl Scout Cookies (GSC for short), another very popular strain. GSC is loved by nearly all cannabis users, due to it’s excellent balance in effects. However, if it was not for its parent strains, OG Kush and Durban Poison, then GSC would not be popular at all. We know that OG Kush is a great strain, but what about Durban Poison? It must be, right, since GSC is such a popular strain? Let’s take a closer look at Durban Poison, and maybe you’ll find that it is a strain that suits you.

Durban Poison is a pure sativa strain. It originated in South Africa, in a city called Durban. Since its origins, it has gained popularity throughout the world. There is actually quite the story behind this strain, told by Sam the Skunkman, the creator of Durban Poison. According to him:

Durban Poison was first introduced by him. In the late 1970’s, he took around 100 seeds with him from South Africa to California. At first, the buds were not all that great. However, he saw the potential for a good sativa strain, and began working to clean it up and remove all of its bad traits. By the early 1980’s, he had removed all bad traits from Durban Poison and introduced it to the public. In Amsterdam, Durban Poison quickly became a hit. Growers in and around Amsterdam began to get copies of the strain, and some even made hybrid strains with it (Girl Scout Cookies would eventually become one of these strains).

As a pure sativa strain, Durban Poison definitely gives off sativa effects. It can help you stay productive throughout your day. It can also help bring out your creative side. Other effects include:

The best time of day to smoke some Durban Poison is during the daytime, and not at night. The high is known to be strong, but not too strong, and is very consistent.

All cannabis strains have some sort of medical benefit (some more than others). Durban Poison is not entirely known for its medical benefits, however it still holds some. These benefits can include:

On a recreational note, treating lack of appetite does mean that this strain can give you the munchies. Those benefits in the list above are quite common, right? In fact, they can be found in most cannabis strains. Personally, I would not use Durban Poison primarily as a medical strain. Instead, check out our picks for the best medical strains by clicking here.

Think about all of the traits above, combine it with OG Kush, and you have the wonderful strain of Girl Scout Cookies. Or, smoke some Durban Poison by itself if you are a sativa lover. Does this strain sound right for you? If not, check out some of our other strain reviews by clicking the link below: