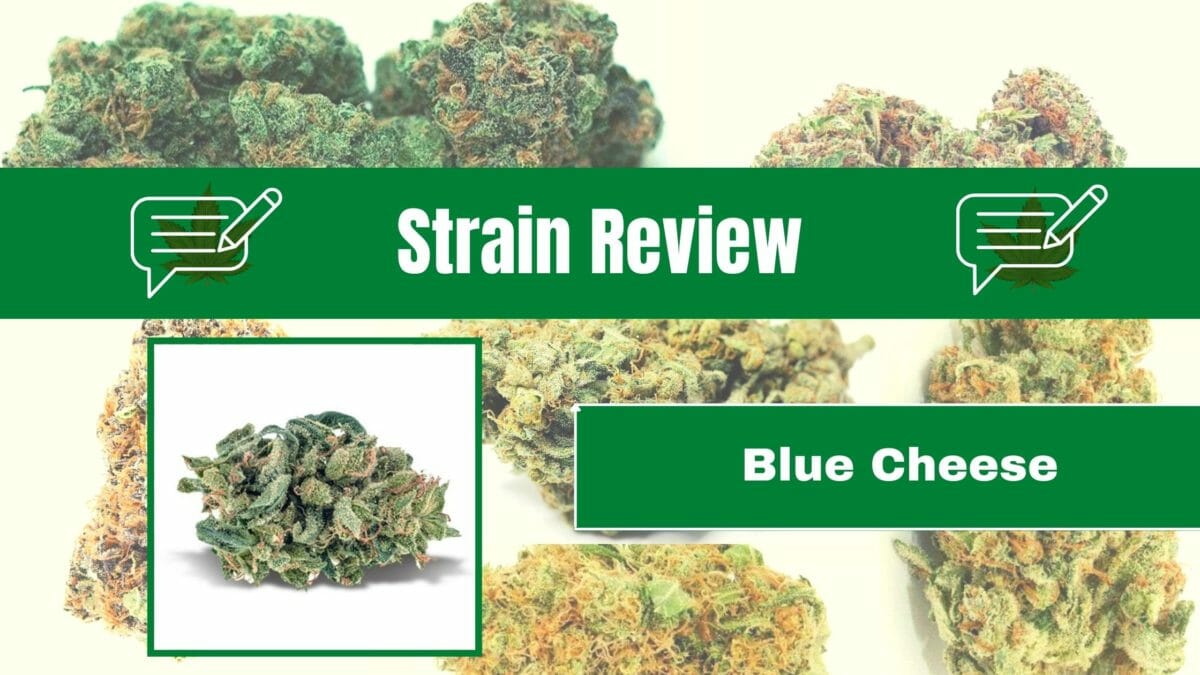 Over time, pure indica and sativa strains have been used to create new strains. This process of hybridization often results in a better child strain than its parents strains. The original strains are often lost or forgotten about, as these new hybrid strains are practically two strains in one. Fortunately, some cultivators who breed new strains will honor the original strains by keeping part of it in the new strain name. Let’s take Blue Cheese as an example.

Blue Cheese gets its origins from its parent strains: Blueberry and U.K. Cheese. You may be wondering: “why so much cheese?” This is because of the original strain! U.K. Cheese derives from an original strain simply known as Cheese.

The original Cheese strain was very popular a few decades ago, however it is often times much harder to find nowadays. We can all thank hybridization for that, as that Cheese strain was used to create other strains like U.K. Cheese, which then led to Blue Cheese.

Even though the original Cheese strain may be nearly gone, it is remembered through its child (and grandchild) strains. The creators of Blue Cheese showed respect to the original strain and its genetic lineage by holding up the name “cheese”. So if you expected this strain to taste like cheese, it does not, and cheese comes more from its strain history.

Blueberry and U.K. Cheese were used to create Blue Cheese, however the name of this new strain was not chosen by a possibly funky smell, but instead by the name of its parent strains. For more on this strain’s flavors, read below!

Levels of THC in this strain tend to hang around 15-20%, with the average recorded levels at 17%. Blue Cheese is also an indica strain, and is heavy in myrcene. These two components help to prove that this strain is best used at the end of the day.

After a long day, Blue Cheese is a great strain to help unwind your muscles and completely relax your body. Sit back and enjoy the euphoric effects that take over as you forget about your stresses.

Effects of this strain include:

Many users have claimed that the effects from Blue Cheese will creep up slowly, but will eventually be felt throughout your entire body. Instead of the high hitting in the head first, effects begin in the body and slowly relax all muscles and joints.

While Blue Cheese is not a top medical strain, it holds its advantage against conditions like stress and anxiety. Had a long day of work? This strain works well to relax tired muscles. It can even help you forget about your worries or stresses.

Conditions that this strain can help with:

If you consume too much of this strain, possibly in an attempt to get super relaxed, you may become very tired and fall asleep. Then again, that’s what many people aim for after a day’s work!

If you read the description of this strain above, then you know that Blue Cheese does not necessarily taste like cheese (unfortunately for some). Instead, the flavor is more of blend of mild cheese and berries. Can you guess that flavor?

One of its parent strains is Blueberry, in which tastes much like berries. It’s other parent strain is U.K. Cheese, which does in fact give Blue Cheese some hints of cheese. Blended together, the flavor of the child strain is a good mix of the parents.

Sure, it may sound unpleasant to some (berries and cheese?). But most users claim that the flavor of Blue Cheese is quite enjoyable. That is, if you enjoy the general pungent odors of marijuana. In a way, Blue Cheese was named after its flavor. Also, this strain is known to taste sweet.

Honoring genetic lineage in strain names is not uncommon, even if the name ends up being Blue Cheese. While it may not sound appetizing, those who enjoy indica strains could surely benefit from it. At Reefer Post, we believe you should try as many different strains as possible to find the right ones for you. “Don’t knock it until you try it!” Need more strains? See our Strain Collection! Thanks for reading!